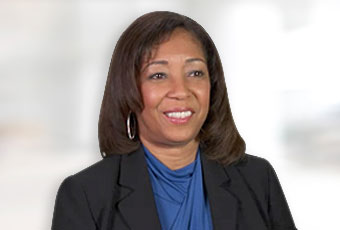 Mildred began her career at Bellevue Woman’s Hospital in Niskayuna.

During her more than 20 years there, she was a part of an initiative to improve services around neo-natal imaging and OB/gyn ultrasound. As part of a multi-disciplinary team, the first comprehensive breast center in the area was opened at Bellevue in the late 90’s.

Mildred came to Saratoga Hospital in 2003, as Manager of Medical Imaging at Wilton Medical Arts, where she focused her efforts on Breast imaging, with the support of a committed team. She created a center that demonstrated quality care with compassion for all who chose the center for their breast care.

In 2011, the center was one of the first in the area to receive the American College of Radiology (ACR)Breast Center of Excellence designation.

In 2010, Millie was promoted to Director of Medical Imaging for Saratoga Hospital and Wilton Medical Arts. 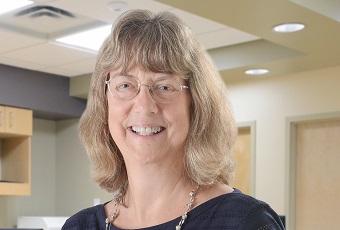 Deb came to Saratoga Hospital in 2014, with 15 years of management experience.  She began her career at our Primary Care Wilton practice.

When presented with the opportunity to join the dedicated team at the Saratoga Hospital Center for Breast Care it seemed like a perfect step. The team is here to coordinate patient care and guide them through the process. She joined the team in July 2018 and is most excited to be part of the staff. 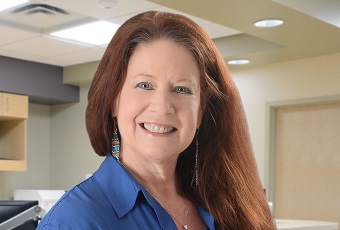 Jackie began working at Saratoga Hospital for more than 10 years and has always loved the idea of helping others. When Saratoga Center for Breast Care opened a few years ago, Jackie saw how well they treat their patients, that they incorporate healthy living, such as diet and physical therapy to nourish the body and ones lifespan and knew this was the place for her.

Jackie hopes to help the Breast Center to execute a more than gratifying experience for our beautiful patients. 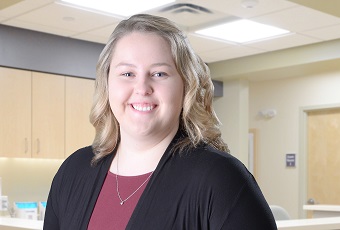 Sarah is dedicated to helping our patients and their loved ones navigate the healthcare system and providing support throughout the way.